I had no idea he has multiple accounts and so far I counted 25 and this guy is creepy. All of his accounts belongs to him and linked to his Onlyfans page. 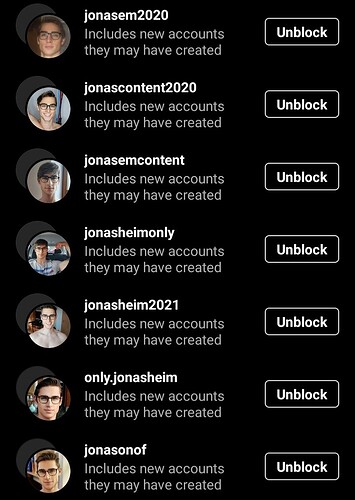 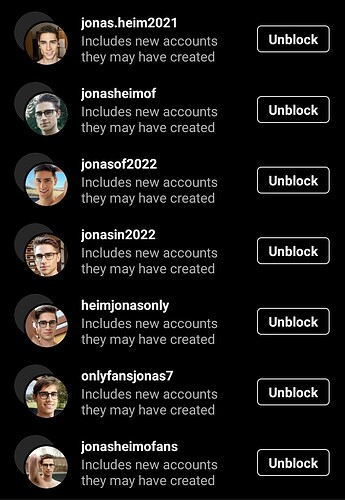 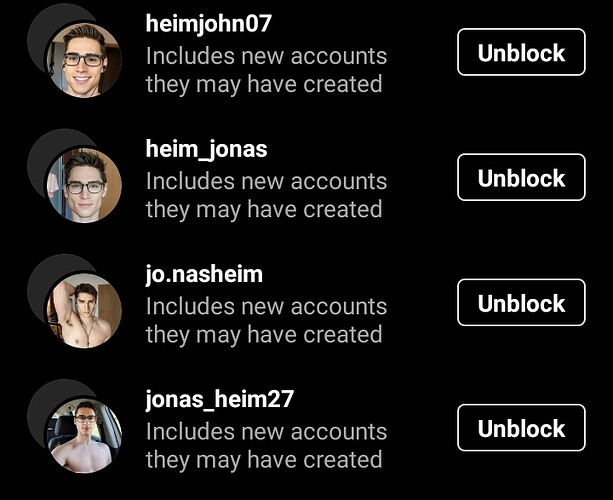 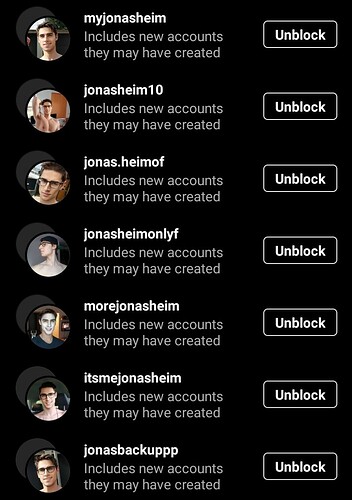 I’ve made a tread of him on here and planning to stop. 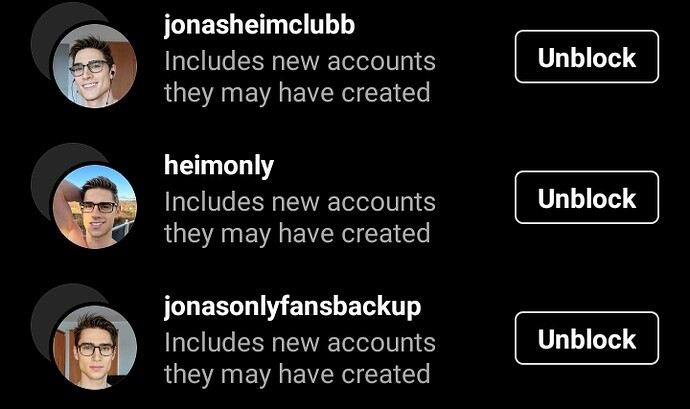 I agree with you. I think he’s a turn off for some people out there. 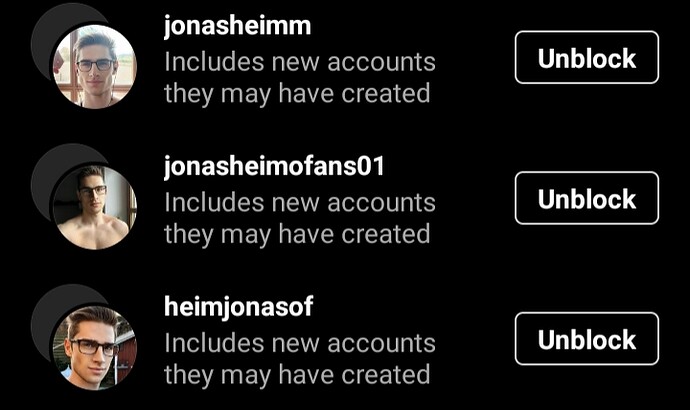 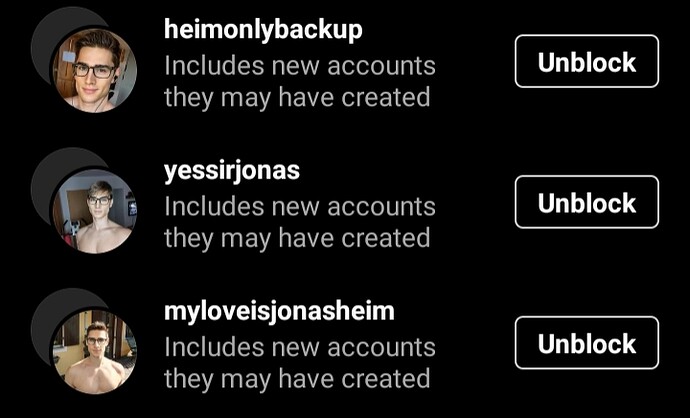 Here’s a reason why 've made this thread is because there was a report on LPSG page about him with multiple accounts and this Jonas Heims guy was harassing one of the people on Instagram consistently. He was called out for photoshop on his pictures he takes is the reason why he harassed someone and now he’s harassing his fiancé. Terrible!

I just want everyone to know what’s going on.